When wildlife is brought to our Rehabilitation Hospital, the goal is to set them free as soon as they are healthy enough to survive on their own in the wild. 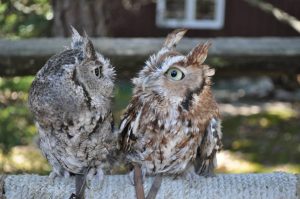 If a person finds and raises a baby wild animal, the animal cannot be safely released back into the wild. It quickly loses its natural fear of humans and learns to depend on humans for all of its needs. If released into the wild, the animal wouldn’t be able survive on its own. In the case of a mammal, this problem is called habituation. If the animal is a bird, this is called imprinting.

At Woodford Cedar Run Wildlife Refuge, we take care of the animals that live in our outdoor Wildlife Housing Area because they cannot care for themselves. The animals are on display so that visitors to Cedar Run can learn about New Jersey wildlife. We hope to encourage an appreciation and respect for the native animals of our state. 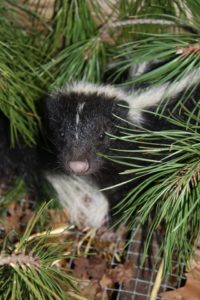 Who can you see?