Arrived in 2003. She was found as a fledgling and taken to a local vet with a cataract in her right eye. While at the vet’s office, she became imprinted. She is very social and loves an audience and attention. She often greets visitors with a loud “Awwk… HELLO!” and laughs heartily. If you listen carefully, you will hear her mimic numerous sounds. Aandeg means “crow” in the Ojibwe (Chippewa) Native American language.

He was hatched in 2013 and arrived in the winter of 2014. He was found in a Florida parking lot as a fledgling with left wing injury. He was brought to the Wild Bird Rehab Center in St. Louis, Missouri. He spent several months at the Center while he awaited his transfer here. During that time he became imprinted. He is unable to fly and is very friendly towards visitors. He is trained as an education bird. The name Crogin is Hindi for “crow.”

Arrived in 2011. He was found in Cape May, NJ with an older and improperly healed wing fracture. His parents were still feeding him when he was rescued, but he cannot fly.

Arrived in 2011. He was transferred from the Freedom Center for Wildlife in Cinnaminson, NJ. He suffers from a broken furculla (wishbone) and cannot fly.

Henry was brought to our wildlife hospital in 2014 as a fledgling after being found at a nearby residence. He was hand-raised alongside other juvenile songbirds until he was old enough to fly and forage on his own. When Henry was moved to a large outdoor flight enclosure, our staff quickly noticed that he was unable to maintain satisfactory flight and that he had difficulty finding perches that were not in close proximity. While Henry can see, he does not have good depth perception. In addition, he suffers from fragile feather syndrome, making his feathers more sensitive than other birds. Both of these disabilities are due to his albinism and make him a poor candidate for release. It was decided to keep Henry as a wildlife ambassador at Cedar Run!

He came to the Refuge in 2012. He is believed to be an imprint who was raised by humans before arriving here. He is very vocal and friendly and likes looking at his reflection in the mirror. Kaczka (prononced “Kash-ka”) means “duck” in Polish.

He hatched and arrived in 1999. Taken from the wild and raised as a pet, Utley was given an improper diet which caused him to get the condition known as “angel wing.” Angel wing causes the flight feathers of the bird to grow improperly and render them flightless.

He came to us on July 1, 2018. He was brought to a veterinarian after he was found with a wing injury. Unfortunately, the veterinarian kept Blueberry for many weeks leading to imprinting. Blueberry lived in an outdoor enclosure with other songbirds (including other non-imprinted Blue Jays) for his entire first summer without any interaction with humans. Unfortunately, the effects of his imprinting was too severe, and he cannot be released back into the wild. 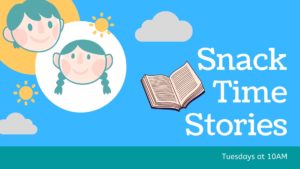 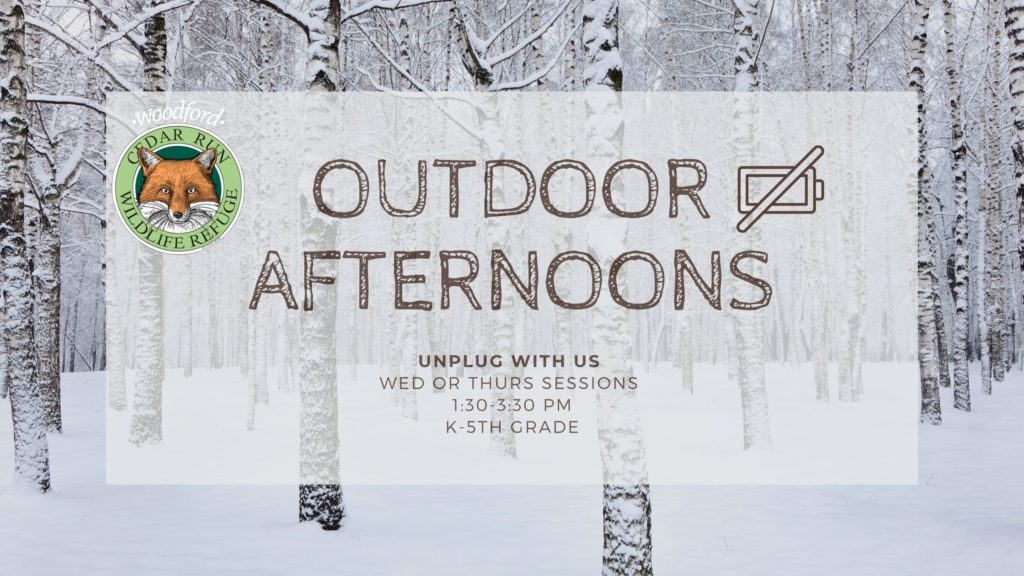 Get the kids unplugged and outdoors this winter! Take a break from virtual learning and delve into real world learning on Cedar Run’s 171 acres. Small group sizes – 8-12... More →
Jan
28
Thu
10:00 am Refuge Mornings: Refuge Ramblers
Refuge Mornings: Refuge Ramblers
Jan 28 @ 10:00 am – 11:00 am
Have a spare hour on Thursday OR Friday mornings? Get out of the house and join us for a lesson and hike! We’ll be running small group programs from 10-11am.... More →
View Calendar